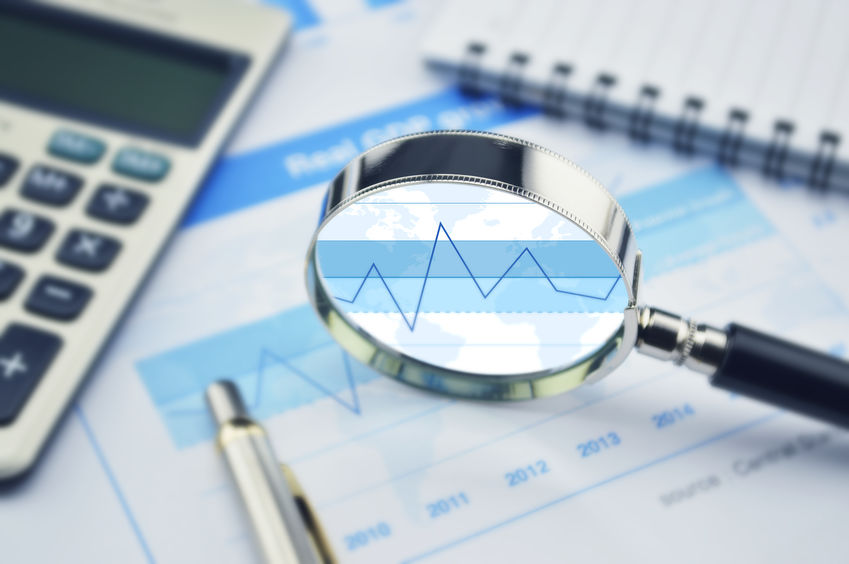 Gaining knowledge in the financial sector is essential for investing and making lucrative decisions. One such area that many investors fail to understand or fully consider when they invest in different assets is foreign exchange (forex). Forex is a market where currencies worldwide are traded against one another for various reasons. There are several terms related to forex trading that people should familiarize themselves with to understand what is happening during their trades and investments.

Money movement into or out of a currency’s country is known as capital flows. These are generally based on interest rates, inflation and currency strength. A currency may appreciate against another currency due to changes in these factors, resulting in more investments coming into the country with the stronger currency.

Carry trades are undertaken when an investor borrows currency at low-interest rates to buy another currency where the interest rate is higher to profit from the difference in rates. The trade is typically made when the investor believes that the currency they are borrowing will depreciate against what they are buying, making them more money when they eventually sell the currency back.

Currency futures are contracts that allow investors to buy or sell a certain amount of a currency at a predetermined price on a future date. It can be seen as a way to hedge against unwanted currency movements in the future.

Exchange-traded funds (ETFs) that track different global currencies are currency ETFs. These funds expose investors to a basket of currencies, making it easier to invest in several currencies without purchasing each one individually.

A currency war occurs when nations vie to see who can devalue their currency the most in order to make their country’s exports more competitive. It can often lead to chaotic market conditions and volatility as traders rush to buy or sell different currencies.

The free market determines a floating exchange rate instead of being fixed by a central bank. It means that the value of a currency can change depending on the demand and supply for that particular currency.

A forward contract is a two-party agreement to buy or sell a certain amount of currency at a specific price on a later date. It allows investors to lock in a price today for a prospective transaction, providing them with some certainty in case the value of the currency moves in the meantime.

A hedge is an investment made to protect an existing position or investment from unwanted movements in the market. For example, if an investor is long (i.e. owns) EUR/USD, they may hedge with a short position in USD/JPY to protect their profits if they believe the Euro will depreciate against the Japanese Yen.

The idea of interest rate parity claims that the difference in interest rates between two nations should correspond to the anticipated change in the exchange rate. It’s used to predict future movements in a currency’s exchange rate.

Leverage, or margin, is a tool that currency traders use to increase their investment potential. It allows investors to borrow money from their broker to trade a more significant position than they would be able to afford with just their capital. However, this also means that investors risk more significant losses if the trade moves against them.

Kickstart Your New Career With a Role in These Growth Industries

Innovation and Proficiency Learning Through the Eyes of Understudies