What are the TVision’s subscription plans? 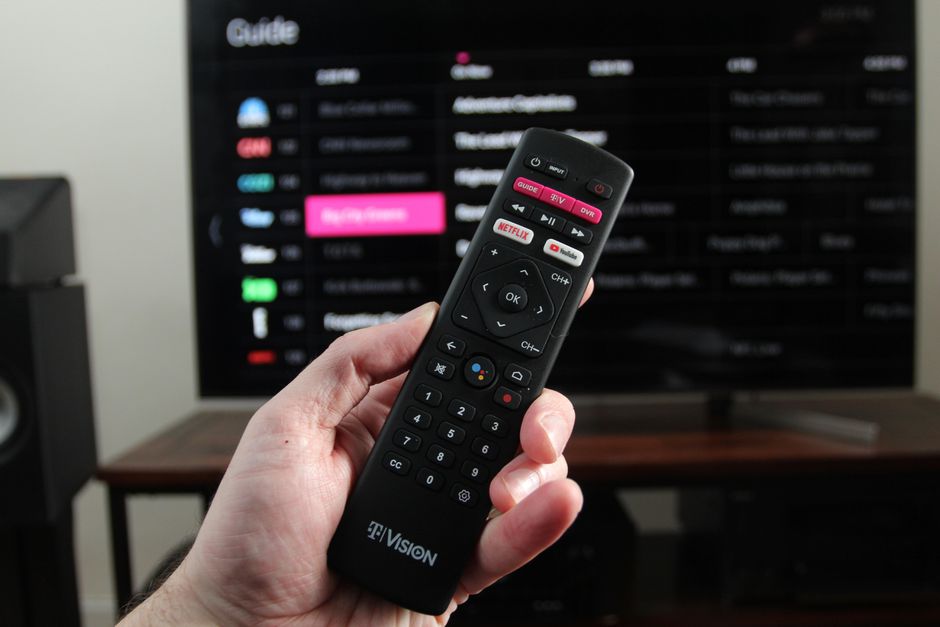 TVision is an internet service that allows users to stream their favorite shows. T-Mobile is the company that created and owns the service. Viewers can choose from a variety of channels, including Live Sports, News, Cloud DVR, entertainment channels, and more.

T-Mobile has been discontinued TVision in April 2021 and will work with YouTube TV and Philo to offer subscribers savings. T-Mobile hopes to help people cut the cord on cable TV with its new TVision streaming options, which start at $10 per month.

Is It Really Worth It?

TVision/activate has live TV streaming bundles that might help you halve your cable TV expenditure. YouTube TV, Hulu Live, Sling TV, and Philo are all similar services. With a compatible device, users can stream on their phone, tablet, or television. It is necessary to have access to the internet. The way TVision’s streaming TV bundles are divided is what sets it apart. There are three plans to pick from if the consumer wants sports, cable news, and local channels. However, entertainment and leisure networks require a separate subscription. For some, this means they will no longer have to pay for networks they never watch.

They can subscribe to premium networks through T-Mobile and access them through the TVision app in addition to TVision’s Live and Vibe bundles. Discovery Communications took issue with the way T-Mobile structured its bundles just days after TVision started, claiming it violated their agreement.

TVision’s Live TV, Live TV+, and Live Zone plan all provide 100 hours of free cloud DVR storage. Users who simply subscribe to the Vibe plan, however, must pay an additional $5 per month for DVR. They can save recordings for up to nine months and fast ahead through ad breaks.

How can T-Mobile TVision be streamed to a TV?

T-Mobile has also released the TVision HUB, an Android-based streaming gadget. The TVision HUB plugs straight into their TV and comes with a remote that is tailored for TVision streaming plans for a one-time fee of $50.

TVision has a low learning curve compared to other live TV streaming services. The TVision home screen, live guide, and DVR were all easy to navigate for the user.