Some Guides to Cockroach Control at Home 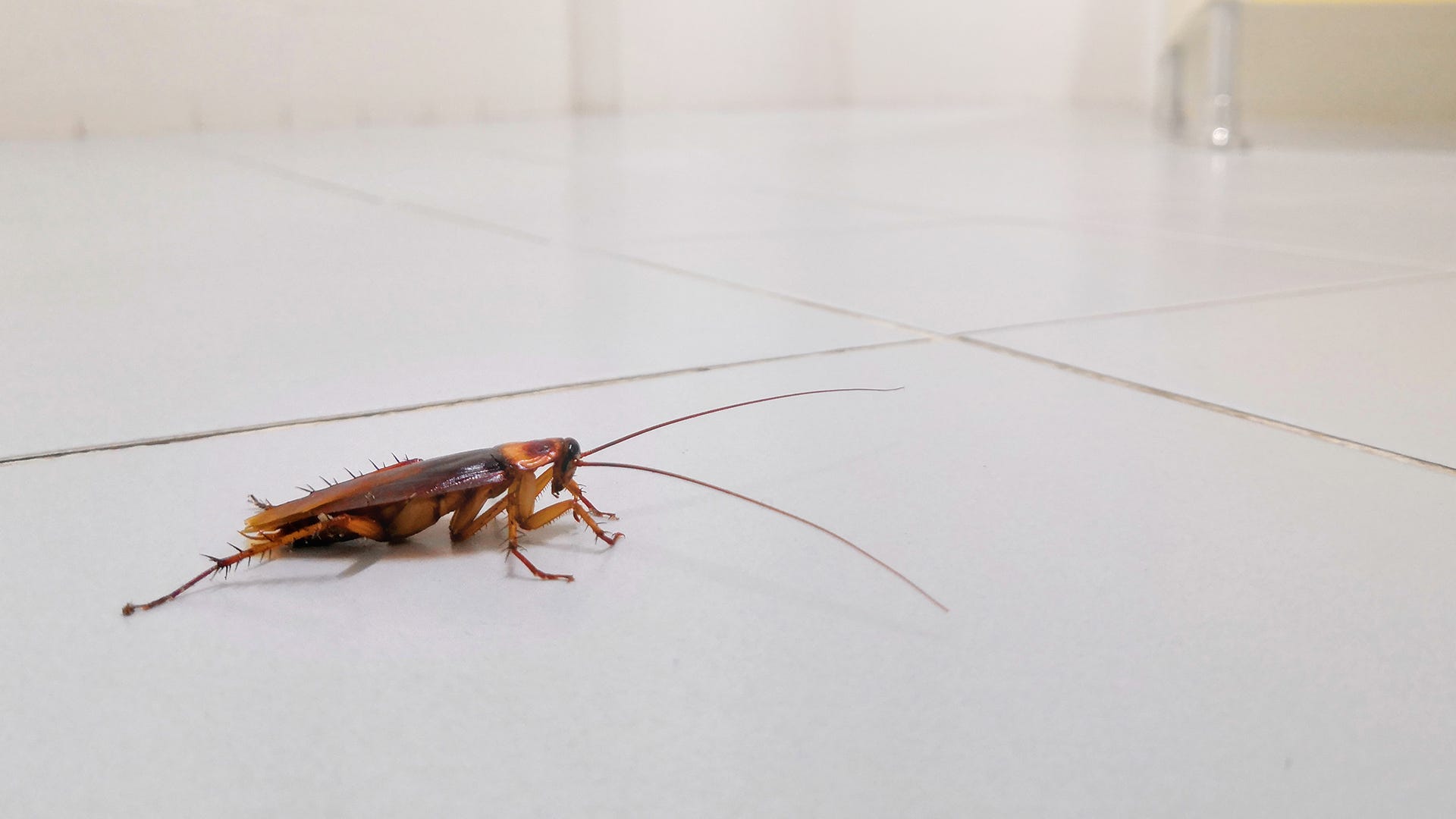 There comes a time when you realize quick fixes won’t solve your cockroach problem. You’re fed up, tired, and just want to be done with the bugs for good.

If that’s you, it’s great news. Because there’s no better place to start. Effective, long-term cockroachcontrol will treat the root of the problem and put you back in charge. It’s also easier than you might think.

Consider this your guide to a permanent, no-fail roach control plan—an introduction to the best tools and techniques (including home remedies) that control roaches, along with advanced advice for doing the job cheaply, safely, and well.

Roach Pest Control: Do You Really Need an Exterminator?

We’ve all taken on projects that at some point, became more than we could handle. Roach control can be like that too, when you underestimate what you’re facing.

A moderate cockroach infestation will leave you feeling pretty satisfied once you’ve cleared the critters out. But discovering a horror show pulsing behind your walls will make you wish you’d called a pro.

Before deciding to do the job yourself, try to make at least a general assessment of the infestation, judging its severity.

You may have a serious infestation if…

If you do have a serious roach infestation—a truly ugly one, it may be smart to skip the DIY, and bring in a cockroach exterminator to clear it up.

Short of that, roll up your sleeves. Because the plan below has helped thousands, and will probably help you, too.

Part 1. The Roach Control Secret Weapon You Must Have

We live in an age of wonders, but many things that work best in life don’t come with a lot of sizzle. Cockroach control products are a case in point, with some that are chemical marvels and others that seem almost crude.

This “secret product” (secret because it’s sort of hidden in plain sight from consumers) is one of the crude ones. And besides being easy to use and gratifyingly cheap, it will also be a game changer for you. In fact, it’s one of the few products most professional exterminators simply couldn’t do without.

It’s the cockroach glue trap, a flat or folded piece of cardboard coated with glue and lure. If you’re like most folks who’ve dealt with roaches before, you’re probably familiar with sticky trap products like the roach motel, and you’re fairly satisfied with how they kill.

But killing isn’t the best thing sticky traps do. And if that’s all you know them for, you’re not benefiting as much as you could.

Because as it turns out, pest professionals don’t use use glue traps so much to kill roaches as to collect intelligence about them—to measure an infestation so they can make choices about the next steps to take.

If you’re serious about succeeding long-term with a roach control plan, you’ll want to use them that way, too. Doing it that way, you’ll place sticky traps throughout your home, then later count the catch from each one.

From that count, you’ll gain two important pieces of information:

By starting your plan with sticky traps, you’ll learn where you needn’t waste your time. And where to hit roaches hardest.

Sticky traps are your secret weapon in this battle. Because you’ll know where to bring the fight.

Twenty years ago, cockroach elimination was a different, more troublesome story. Back then if you had an infestation and were committed to the cause, you’d rent a pump sprayer, lug it around your house or apartment, and pump lethal poison into every room.

The bugs would die dramatically—scores of them, right before your eyes. And while the carnage was sort of satisfying in its way, it wasn’t nearly as extensive as it appeared.

Because what you were really doing wasn’t solving the problem. You were doing what a cockroach bomb does today: killing all the dumber bugs, and sending the smart ones into your walls.

A few weeks later, your cockroach problem would be back. And you’d hire an exterminator to finish the job.

So much for the good old days. Because today’s cockroach control products are far better and go about killing in a very different way.