Do You Find Converting Degrees to Radians Confusing? 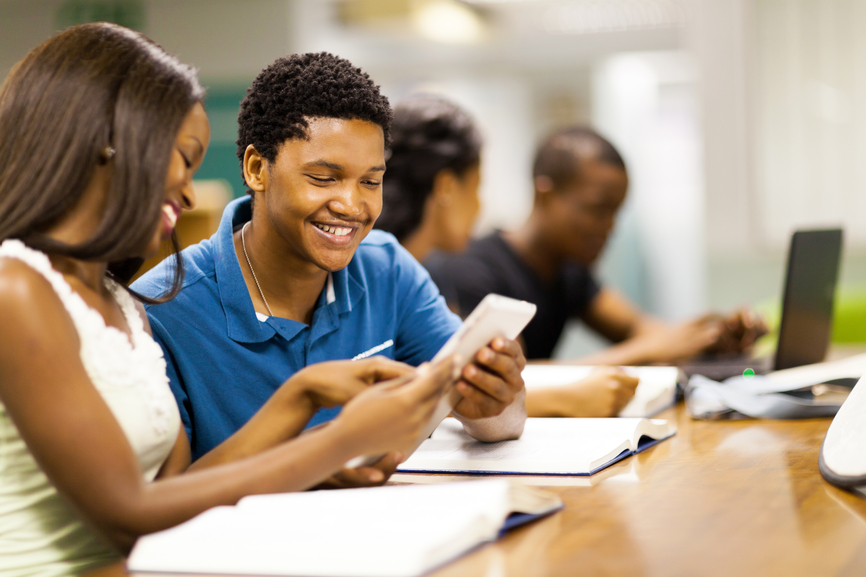 I did too. But recently, I learned about it and it’s pretty simple. Let us understand systematically how we can convert degrees to radians and radians to degrees. First, it is important for us to know what radians and degrees are. The definition of an angle tells us that a unit is one complete revolution from the position of the initial side. There are two units of measurement of an angle that is most commonly used. They are radian measure and degree measure. Let us now discuss these units of measurement in detail.

Let us see an example: Convert 40°20’ into a radian measure.

How to Convert Radians to Degrees?

Let us understand what radians and degrees are and then we will proceed on to how to convert radians to degrees.

Let’s see how to convert radians to degrees

Let us see an example: Convert 6 radians to degree measures.

Relationship Between Degree and Radian

Since a circle forms an angle at the centre whose degree measure is 360° and whose radian measure is 2π radian, we can say that

Some Common Angles Used in Trigonometry

History of Origin of Degrees and Radians

The selection of the number of degrees as 360 is believed to have its roots in the methods of the ancient Babylonians. As evidenced in the Rig Veda, the division of a circle into 360 equal parts also occurred in Ancient India. The concept of using the length of an arc for the measurement of an angle was first made popular in the early 1700s.

If you want to learn more about converting degrees to radians and radians into degrees in an interesting and fun way, visit Cuemath.

How to Enhance Your Children’s Learning Experience?