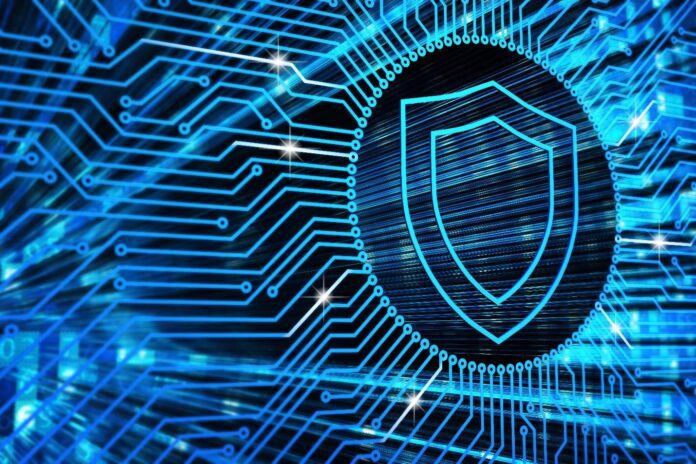 Cyber security is considered a major national security threat by governments globally. Many countries, including India, China, the U.S., and others are actively taking critical measures to upgrade, redesign, and fortify their defense cyber security systems through hefty investments. Governments’ extensive IT expenditures to adopt and incorporate advanced technologies, such as Artificial Intelligence (AI) and the Internet of Things (IoT), are aimed to enhance the security of military services and systems and strengthen the cyber security domain. According to a report published by Fortune Business InsightsTM, the defense cyber security market size is anticipated to reach USD 29.81 billion by 2028.

The coronavirus pandemic affected the established long-term contracts of companies with governments of various countries. Delays, postponements, and cancellations of contracts observed during the pandemic have severely affected the installations of cyber security systems. However, a surge in cyber-attacks has also been witnessed, which is anticipated to cross above 350 per month. The growing cyber-attacks are likely to increase emphasis on strengthening the cyber security domain and military communication systems of several countries. Additionally, rising international and cross-border conflicts are projected to amplify defense modernization programs and augment the demand for productive defense cyber security systems.

Following are the Top 5 Companies in Defense Cyber Security:

Headquartered in Ireland, Accenture is a well-known Fortune Global 500 company specializing in IT consulting and services reported annual revenue of approximately USD 50.33 billion in 2021. It aids defense agencies with powerful communications and networking technologies. In April 2020, Accenture completed the acquisition of Symantec’s 200-person cyber security services from Broadcom for USD 200 million.

Headquartered in New York, U.S., the company provides consulting and hosting services and holds the record for generating the most U.S. patents by a business for 28 consecutive years. IBM utilizes hybrid cloud, blockchain, and AI technologies for insight analysis for the defense sector. It generated annual revenues of nearly USD 16.70 billion during the fourth quarter of 2021.

Headquartered in London, England, the British multinational security, arms, and aerospace company is one of the sixth-largest suppliers to the U.S. Department of Defense and operates in other markets, including Sweden, Oman, Qatar, Turkey, Saudi Arabia, India, Canada, Australia, and others. The company received a 20-year USD 2.4 billion worth munitions contract from MoD in November 2020. The contract supersedes the 2008 MASS contract and implies manufacturing 39 different ammunitions for the U.S. Armed Forces. BAE Systems generated annual revenue of USD 19.52 billion in 2021.

Which Is Better for Taking Notes: a Laptop or Notebook?